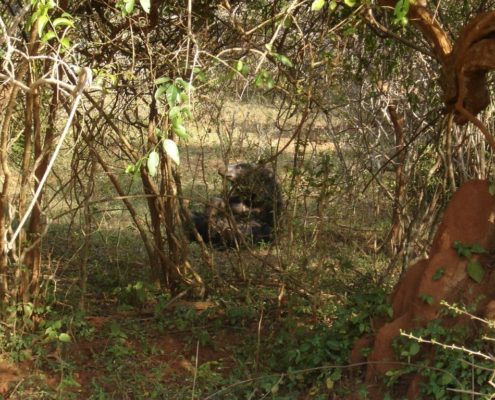 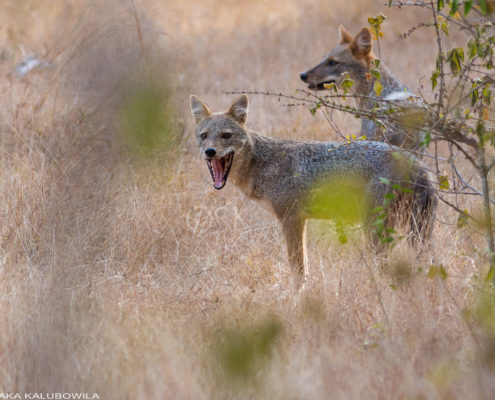 Despite its listing as an IUCN “Endangered” species, the Sri Lankan leopard has been the subject of few rigorous surveys or field investigations in comparison to other leopard subspecies throughout Asia and Africa. Subsequently, the species is a high priority conservation target. As such, the Sri Lankan Carnivore Project seeks to update the population and conservation status of the species.

Similarly, the sloth bear has been the subject of few ecological studies relative to other bear species. To learn as much as possible, studies are being undertaken in Wasgamuwa National Park, or “village of the bears” which, as the name suggests, is home to a healthy population of sloth bears. Through these studies S.P.E.C.I.E.S. and SLWCS aim to assess the sloth bears conservation status across Sri Lanka and determine whether they are taxonomically distinct from other sloth bears due to their location on an island nation.

The Knuckles Mountain Range, one of Sri Lanka’s most rugged regions, lies to the south of Wasgamuwa. Home to leopards, bears, and numerous other mammals, these mountains are an important part of the conservation story. However, to date few rigorous surveys have been undertaken in the region.

As a part of the Sri Lankan Carnivore Project, the first camera-trap survey is now being conducted within the Knuckles Mountain Range to assess the abundance of its leopard and bear populations, as well as the diversity of the mammal community. 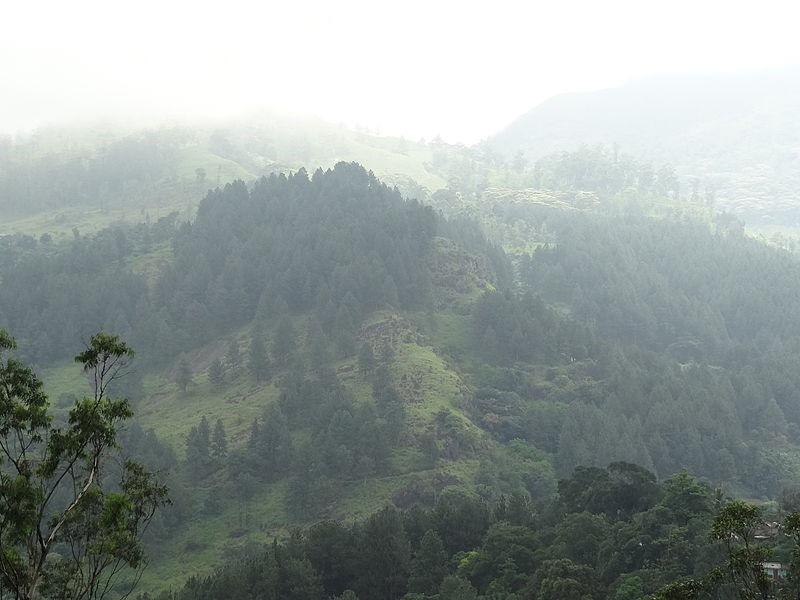 With urban and agricultural development pressure advancing more rapidly in Sri Lanka, the need to investigate the threats faced by the island’s carnivore populations is more urgent than ever.

The more we learn about the ecological requirements of the Sri Lankan leopard and sloth bear, for example, the better equipped conservation teams will be to effectively develop conservation strategies to create and connected protected areas. These considerations are made even more effective when integrated with the needs of Sri Lanka’s elephant populations, which require very large areas to roam.

Make a donation to S.P.E.C.I.E.S. to help support the Sri Lankan Carnivore Project. Your donation will go a long way to ensure that our projects reach their full potential.

Or, you can spread the word using #SriLankanCarnivores

Find out more about this project here.