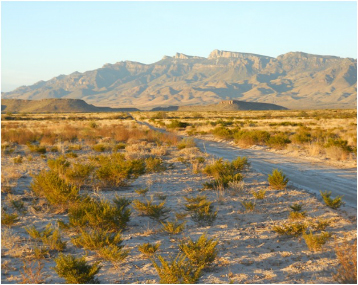 Carnivores of Sri Lanka: A Collaboration with SLWCS
Scroll to top